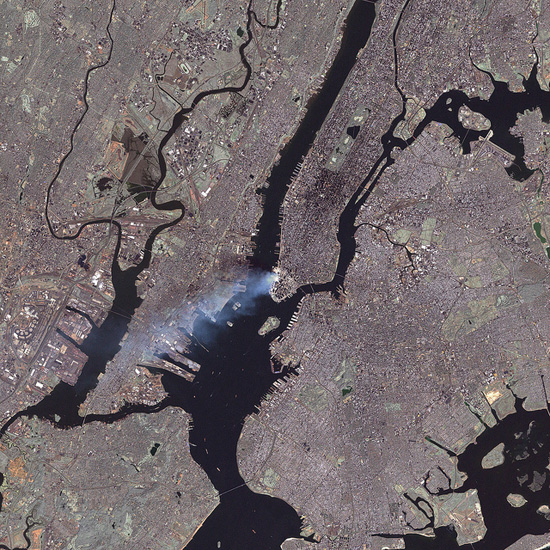 Like most Americans, I remember where I was and what I was doing when the towers were attacked with vivid detail.

It was my freshman year in college. I was napping at the time and was woken up by a friend’s phone call. She told me a plane crashed into a building in NYC. I didn’t believe her and I was convinced she was lying. She told me to turn on the TV. I did. It was all over the news. About 5 minutes or so later, the other plane crashed into the second tower. While still on the phone with my friend, we watched in silence and horror. She then said she needed to call her parents and hung up. I kept watching, I was scared. I missed my classes that day. I will always remember.

Picture: Doctor Who Baby
Kurt Vonnegut on the Shapes of Stories